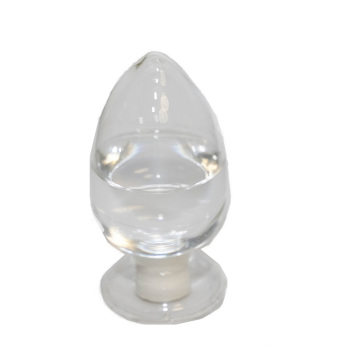 Intermediates > Organic Intermediates > 1-Methoxy-2-propanol 107-98-2 1M2P/PGME 107-98-2
Propylene glycol monomethyl ether is primarily used in the manufacture of lacquers and paints, as an anti-freeze in industrial engines, a tailing agent for inks used on very high-speed presses, a coupling agent for resins and dyes in waterbased inks, and a solvent for celluloses, acrylics, dyes, inks, and stains. It is also used in cleaning products such as glass and rug cleaners, carbon and grease removers, and paint and varnish removers; and in pesticide formulations as a solvent for applications to crops and animals. PGME is used as a solvent for cellulose, acrylics, dyes, inks, and cellophane. Uses 1-Methoxy-2-propanol is used as a reagent in the synthesis of 2-amino-3-carboxy-4-phenylthiophenes, which acts as a protein kinase C inhibitors. It is also used as a reagent in the synthesis of metolachlor. It acts as a good biological indicator. Further, it is used as a solvent and an antifreeze agent. 1-Methoxy-2-propanol is mainly used as solvent, dispersant and diluent, as well as fuel antifreeze, extractant, etc. Used as solvent of nitrocellulose, compounding agent of brake oil and detergent, etc. Widely used in coatings and cleaners. It can be used as the active solvent of water-based coatings; Active solvent and coupling agent of solvent based printing ink; Solvent for ballpoint pens and pens; Coupling agents and solvents for household and industrial cleaners, derusting agents and hard surface cleaners; Solvents for agricultural pesticides; Mixed with propylene glycol n-butyl ether for glass cleaner formula. 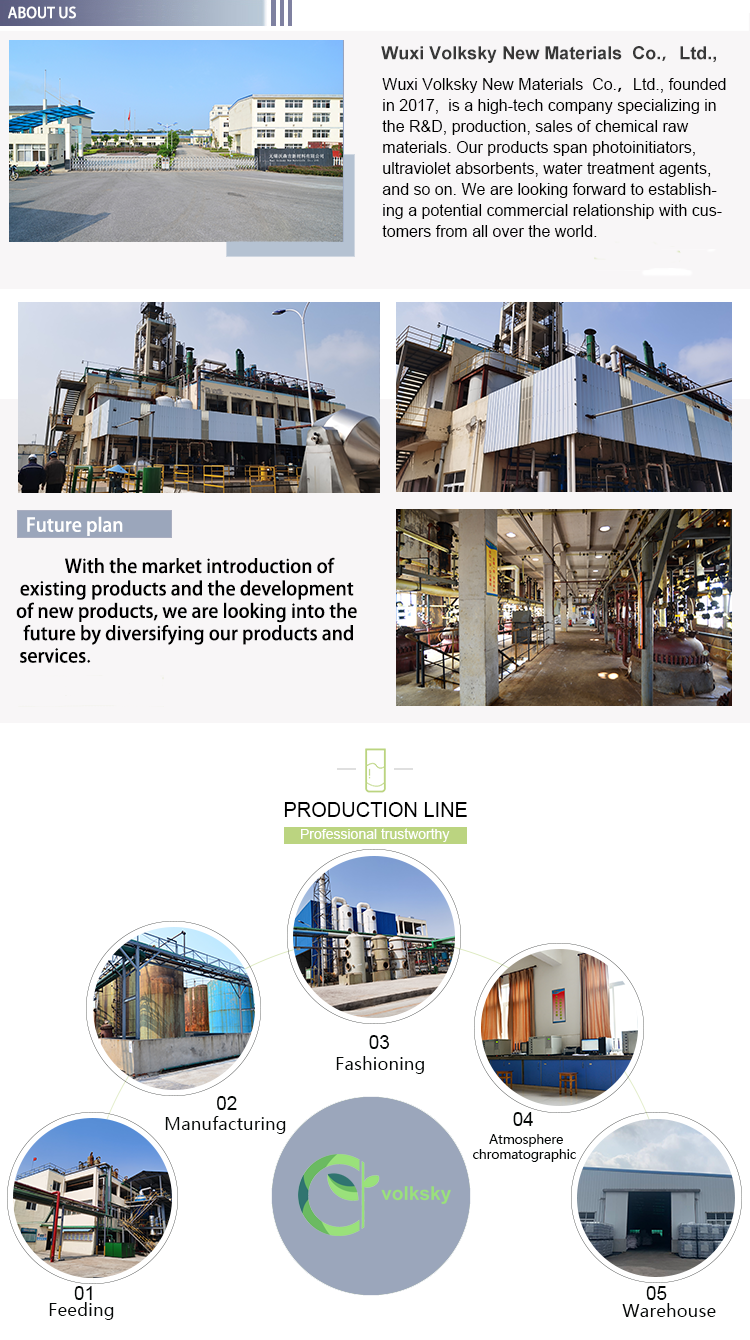 Q: When will my goods be shipped? A: About 3〜5 days after prepayment is paid.
Q: Can I get a sample? A: Free samples are available, but buyers needs to pay freight.
Q: How long does it take for me to get a sample? A: It depends. Generally speaking, it is about 7-10 days.
Q: Why is the quote offered different from the sticker price? A: As we know, prices of chemicals are not fixed, they fluctuate with the markets.
Q: Is the quality of your products guaranteed? A: We have a professional R&D team, so every batch of our products is up to standard.

1. With a seasoned R&D team, we are experienced in producing multiple chemicals over the past ten years. 2. Tailor-made packing can also be available according to your specific requirment. 3. Fast response. Every inquiry will be answered within 24 hours. 4. Prompt delivery. We have worked with many forwarding companies for years. 5. Good quality, we have a strict quality control system.
Dear Sir/Madam Thanks for your attention, this is Fair from Wuxi Volksky New Material Co., Ltd. We have more than seven years' experience in chemical exporting, with reliable quality and delivery guarantee 1-Methoxy-2-propanol 107-98-2 1M2P/PGME Please feel free to contact me at any time, i will reply to you at the earliest moment. Looking forward to long-term win-win cooperation with you！ 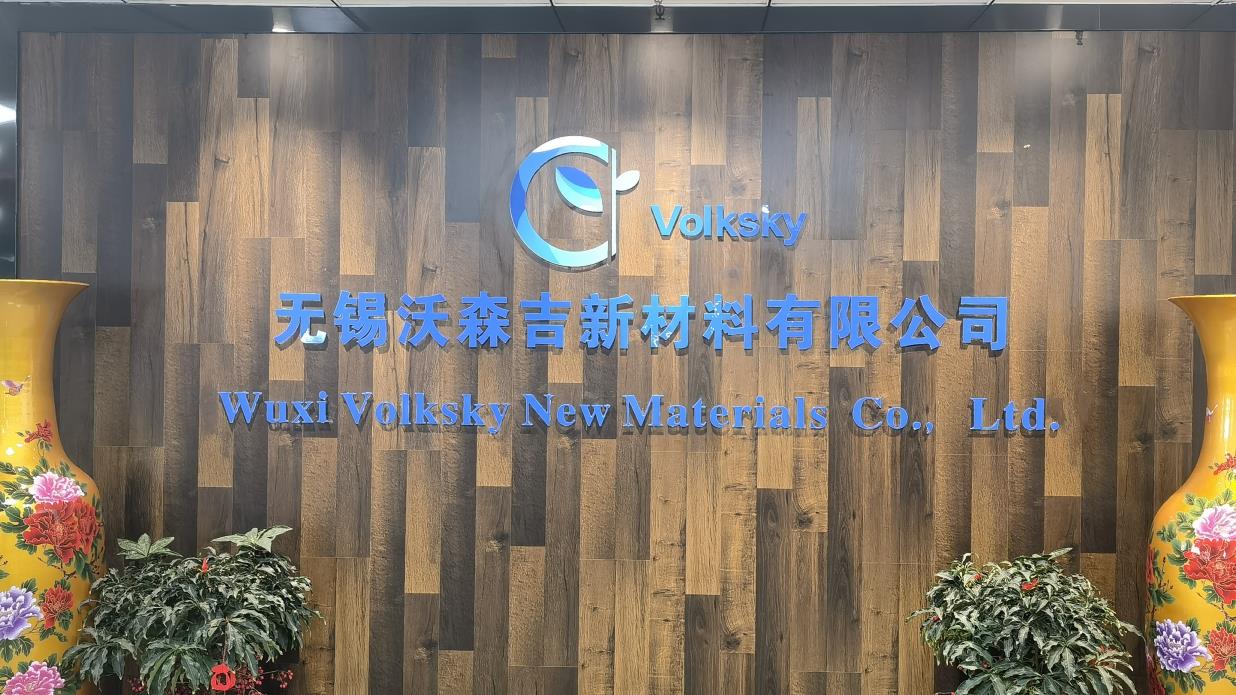 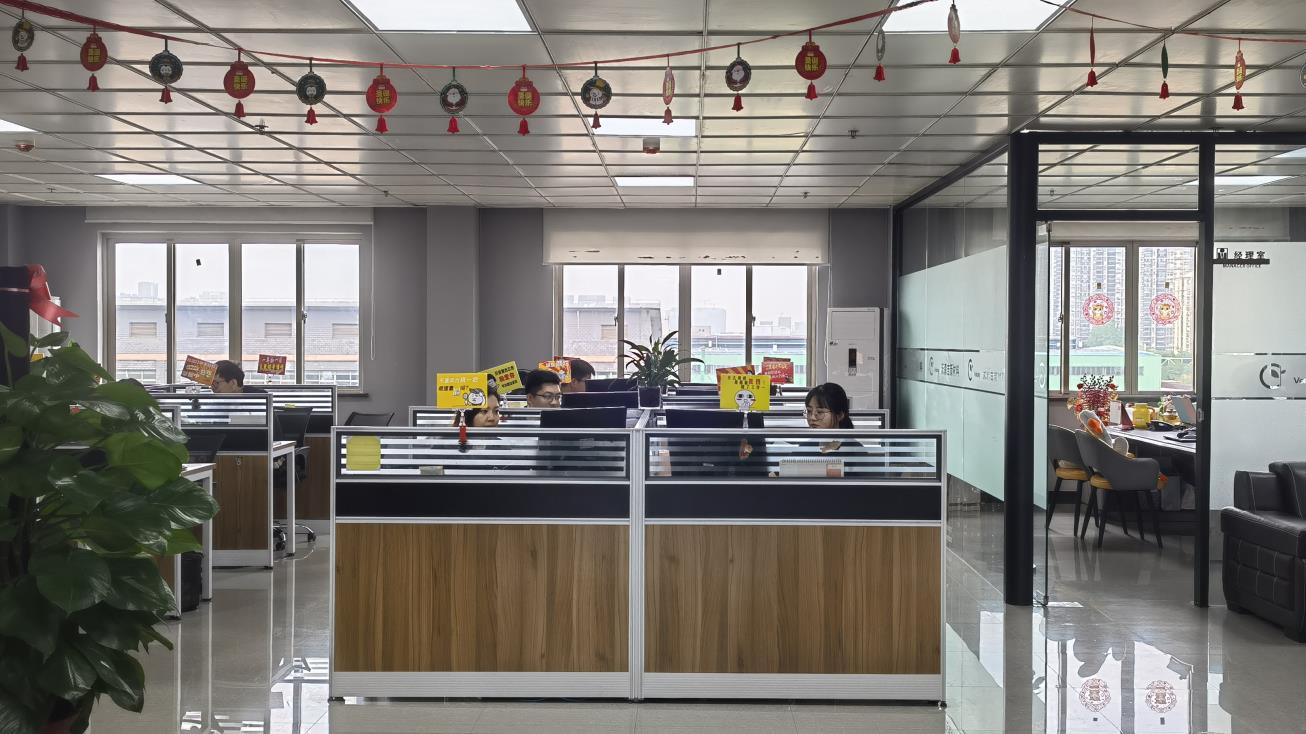 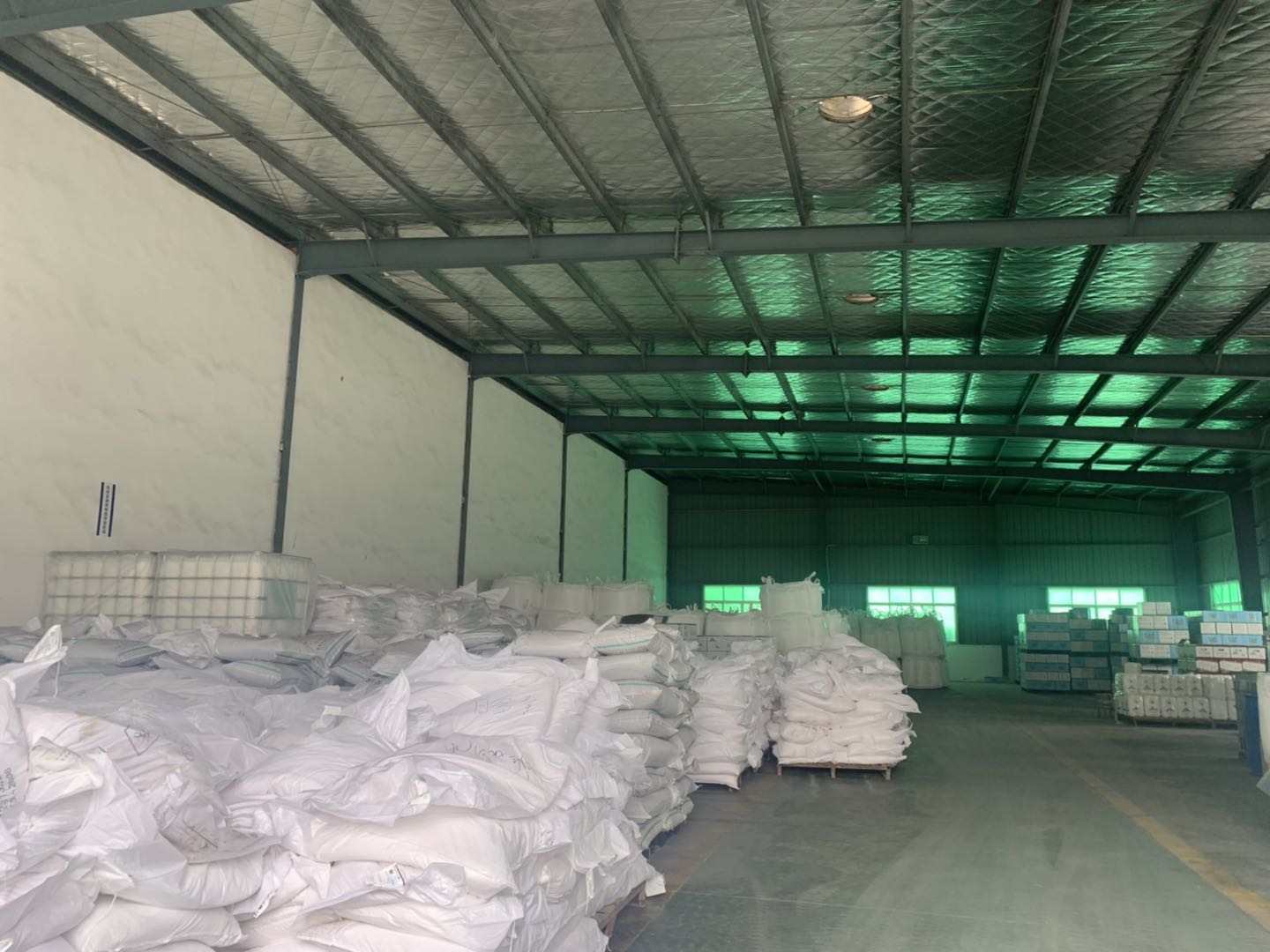 Wuxi Volksky New Materials Co.,Ltd. is a diversified enterprise integrating processing, sales and service of chemical raw materials such as photninitiators, water treatment agents, pharmaceutical intermediates,pesticide intermediates and so on. At the same time, the company is engaged in import and export trade of additives, glass fiber unsaturated resins and epoxy resins. The company is located in Jiangyin Industrial Development Park. It is bound by the Yangtze River port in the north and has a unique geographical advantage. We are looking forward to establishing a potential commercial relationship with customers from all over the world.