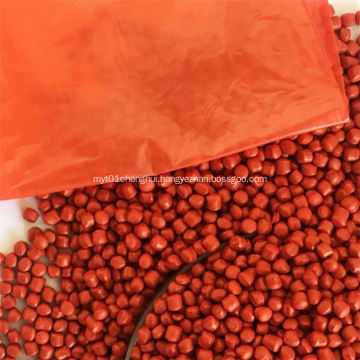 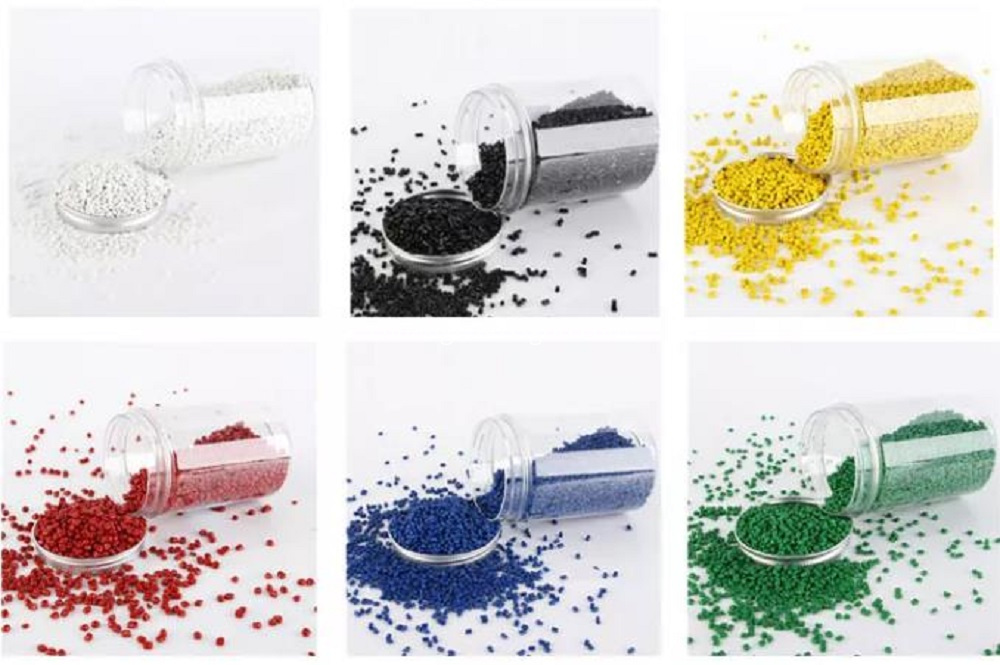 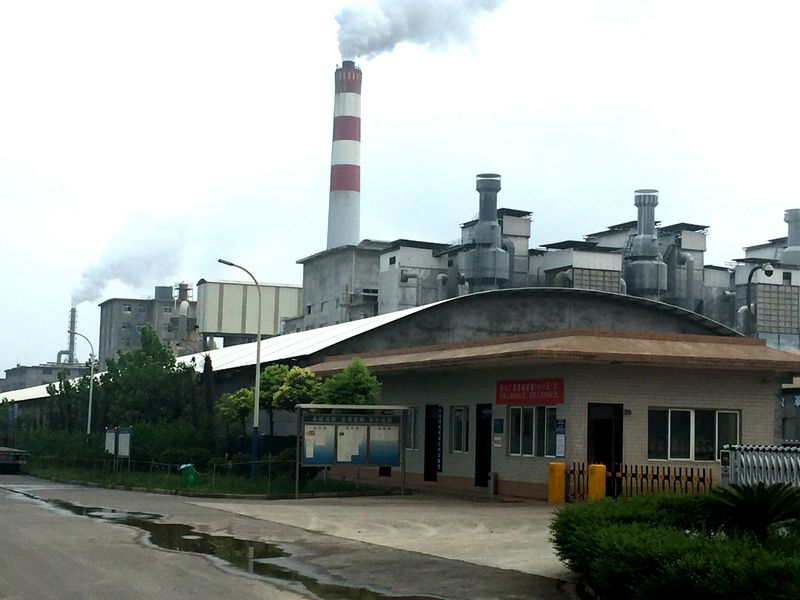 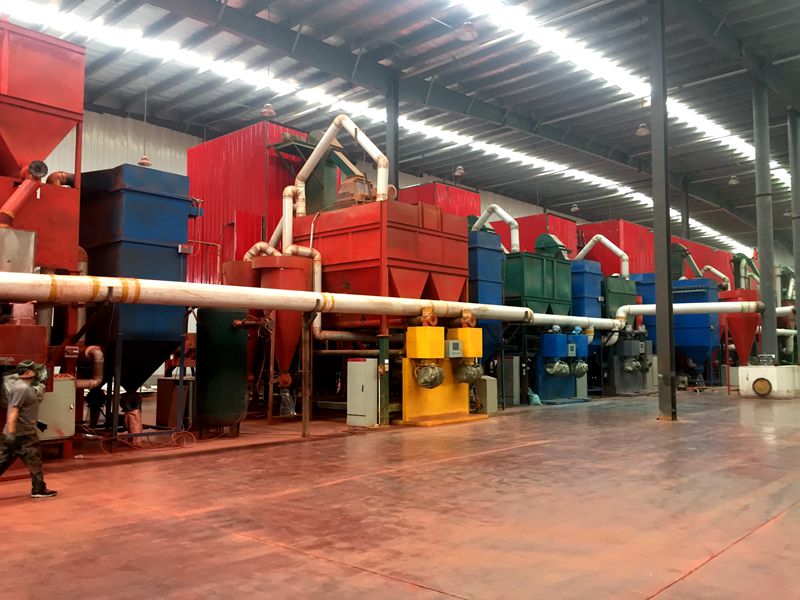 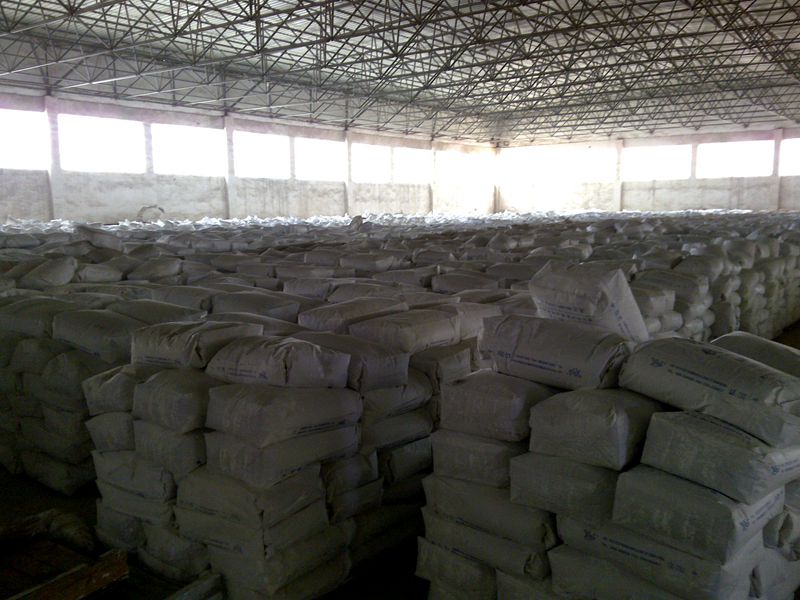 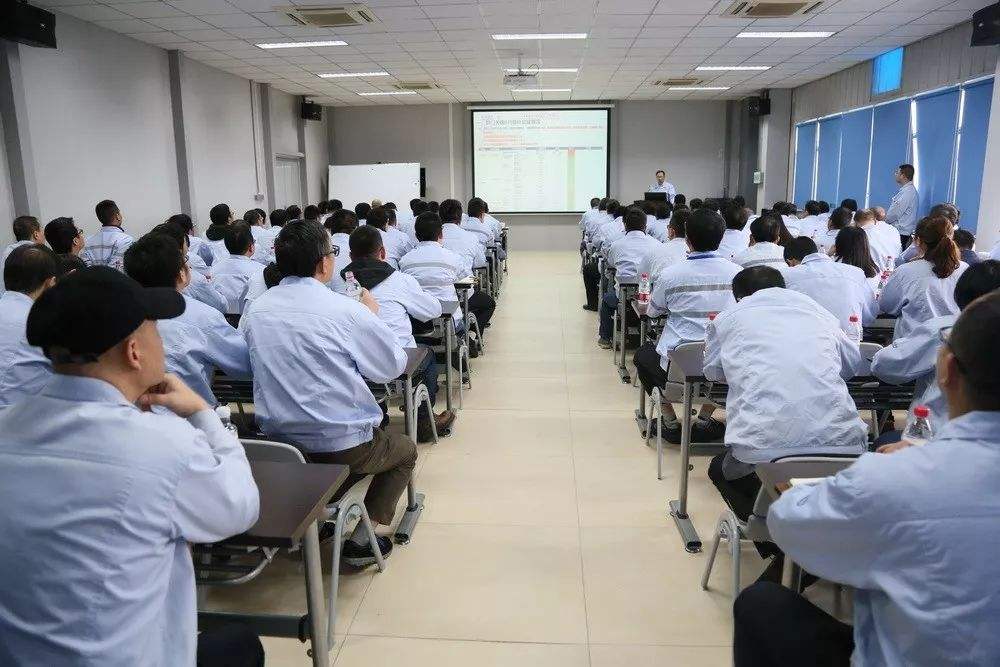 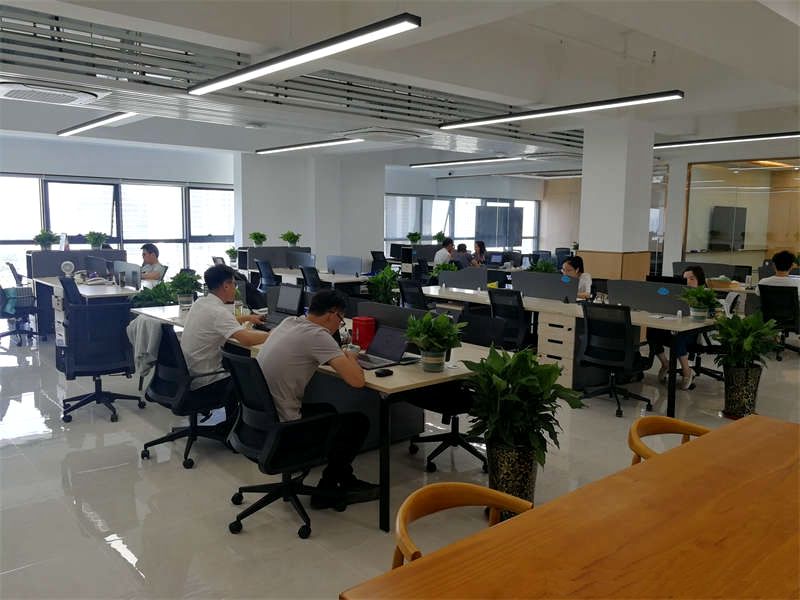 CHUANGE INDUSTRY was founded in 1999. In the past 20 years, we established good relation with China`s top enterprises by acting as agents and holding their shares. We have warehouses in Zhengzhou, Tianjin, Qingdao and Shanghai to cover the market in and abroad, the total more than 7,000 square meters.We aimed to offer our clients high quality cargo made by China`s top manufactuers and top brand with good price. In 2021, our annually have exceeded USD15,000,000, and more than 3000 containers are shipped to the ports all over the word. Henan Chuange Industry Co.; Ltd with its 180 staffs will continue to serve our more than 2000 customers and sincerely hope to establish long-term cooperative relations with you.